It can be very costly to have an inadequate credit risk or investment assessment process. The IaS team predicted many of the following credit failures and helped avoid credit losses.
​
The failure of credit risk assessment is one of the key reasons banks, investors and funds incur significant losses.  Some of the biggest failures in history have been due to weak credit risk assessment protocols from the days of the tulip bubble to today. Examples abound were billions have been lost including - Lehman Brothers, Citibank, Countrywide, Washington Mutual, Anglo Irish Bank, Bank of Ireland, HBOS, Northern Rock, Ulster Bank.

History does repeat itself. In 1981, Continental Illinois Bank was the 6th largest bank in the U.S. and had the country's largest commercial and industrial loan portfolio. The bank collapsed in 1984 due to a significant increase in losses stemming from nonperforming loans. At the time of Washington Mutual's failure in 2008, it had $30bn of assets.

On Sept. 15, 2008, Lehman Brothers filed for bankruptcy. With $639 billion in assets and $619 billion in debt, Lehman was the fourth-largest U.S. investment bank at the time of its collapse, with 25,000 employees worldwide. It's demise was due to inadequate credit risk assessment on sub-prime assets.

IaS digs deep and canvases wide when it performs credit risk assessments. We identified that Bank of Ireland was going collapse using a balance sheet review along with with our proprietary intelligence system. As Ken emphasised at the time, "It is going to happen.", and it did.
"Effective application of IaS's credit risk frameworks, borrower risk rating methodologies, continuous monitoring, industry studies, bench-marking, portfolio monitoring and credit assessments is probably the foremost way to avoid material losses by financial institutions." Terence Yhip, Partner 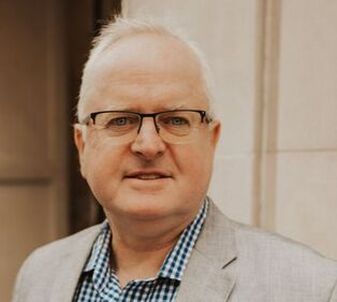 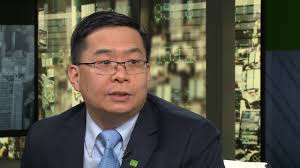 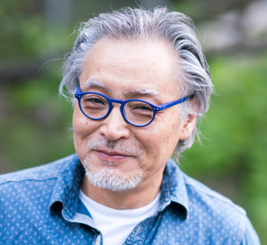 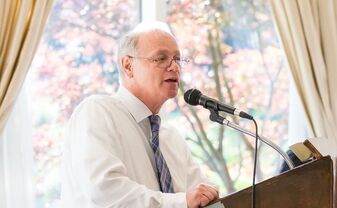 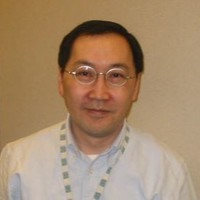 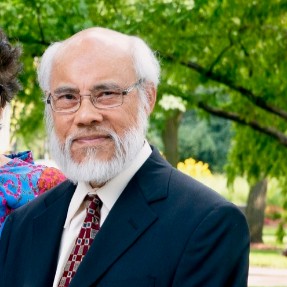