Horse manure pollution was highlighted in London and New York in 1894, but the crisis remains.

There are 52 million horses in the world generating 520 million tons of waste manure with most being dumped illegally or improperly. 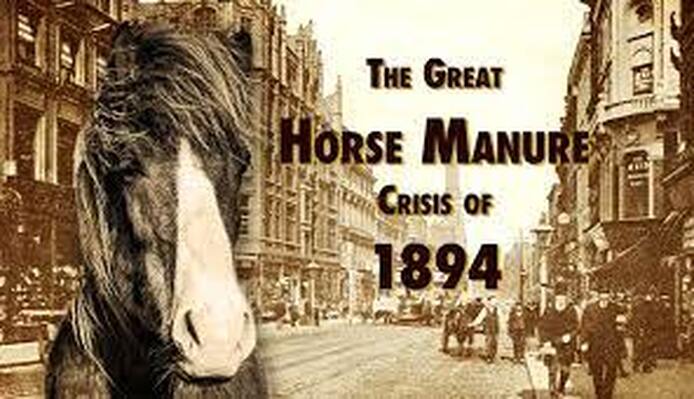 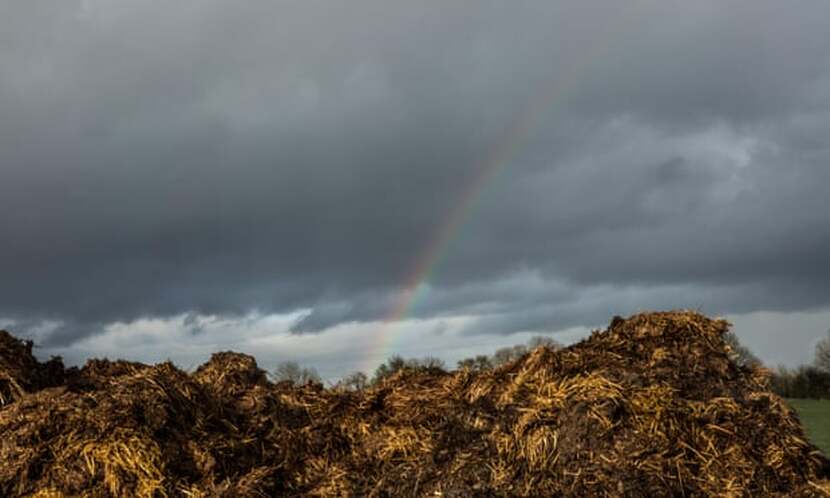 "When sites that are particularly sensitive are considered, including special areas of conservation, special protected areas, and sites of special scientific interest, England is worst hit, according to a study from the Department for Environment, Food and Rural Affairs (Defra), with 95% of sites overloaded with the pollutants. In Wales and Northern Ireland 89% and 85% respectively of sensitive sites suffered excess levels of nitrogen. Only Scotland had lower levels, with nitrogen above “critical load” at only 40% of sites in 2014-16."

BBC News
​Report showed that agriculture is the "primary cause of pollution" in affected rivers with phosphorous and nitrogen from manures and fertilisers the main challenge. There are now just 20 “pristine” river sites around the country, down from more than 500 in the late 1980s, according to a report from the Environmental Protection Agency (EPA).

Agricultural runoff and wastewater are among the factors contributing to the decline in water quality, according to the EPA.

Of particular concern in the most recent assessment is the increase in nutrients — nitrogen and phosphorus — finding their way into water bodies. Agriculture and wastewater are the main sources of these nutrients. ​ Agricultural pollution has contributed to the rapid destruction of swaths of Europe's ecology. 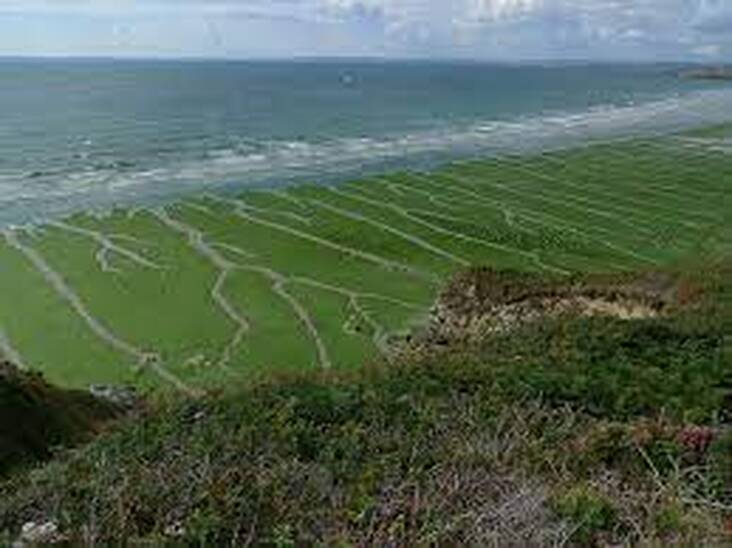 A report from the government's advisory body on the environment, the Conseil Général de l’Environnement et du Développement durable (CGDD), estimated that the annual cost nationally to households and local authorities of dealing with water pollution from agriculture was over €1 billion. 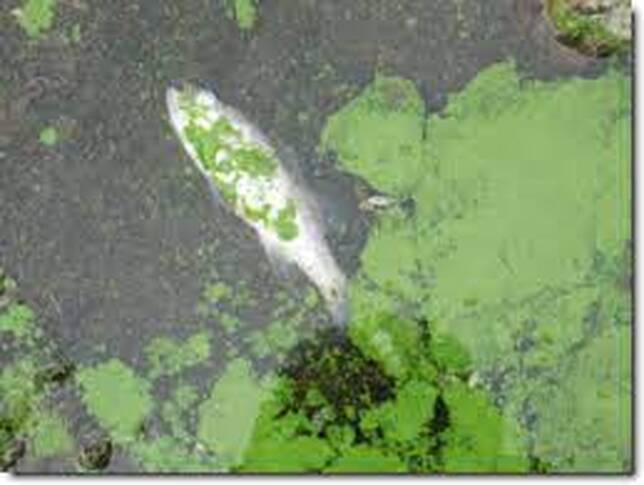 The size of the water quality problem
In recent decades, a higher proportion of pollution has come from  agricultural sources than the first two thirds of the twentieth century.  Agricultural intensification  impacts on water quality through the release of nutrients (as a result  of soil management and fertiliser application) and other chemicals  (e.g. pesticides) into the water environment, through biological  contamination (e.g. from microbiological organisms in manure) and via soil being eroded and washed off farmland. In the UK, around  60% of nitrates and 25% of phosphorous in water bodies are estimated to have farming origins and it is thought that 75% of  sediments polluting water bodies have derived from farming. 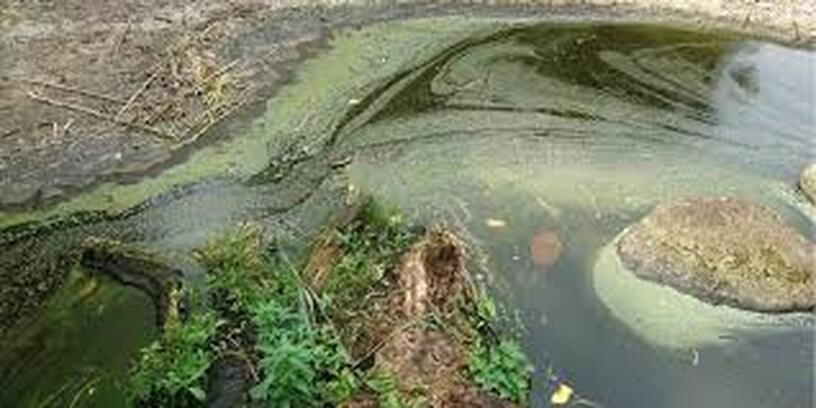 Most farms are neither connected to main sewers nor possess waste water treatment facilities therefore all farmyard washings, too dilute for land spreading, find their way into drains, gullies and streamlets.

Methane is around 80 times worse than CO2 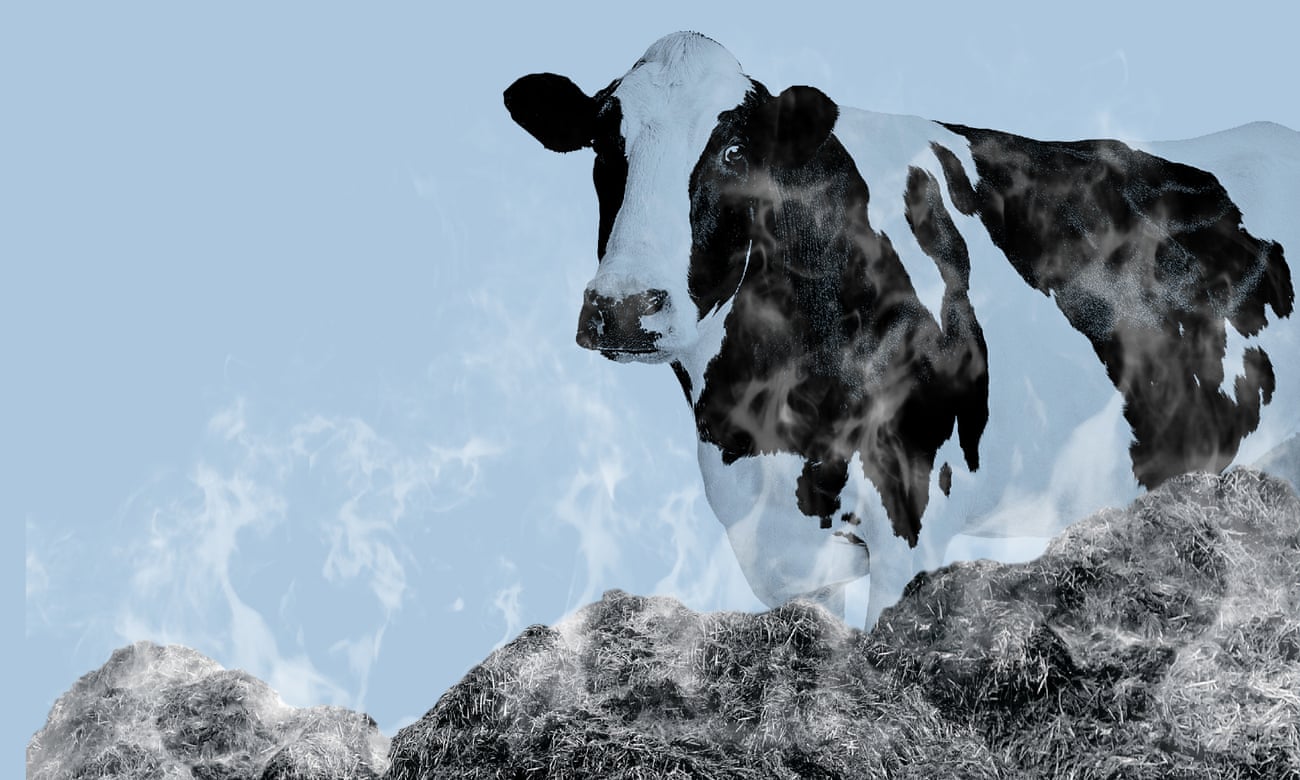 In 2006, the UN published a landmark report, titled Livestock’s Long Shadow, highlighting the serious environmental and health problems posed by the growing amounts of animal waste, and calling for urgent action. However, little progress is being made.

Researchers have estimated that nitrogen pollution costs the EU up to €320 billion every year. 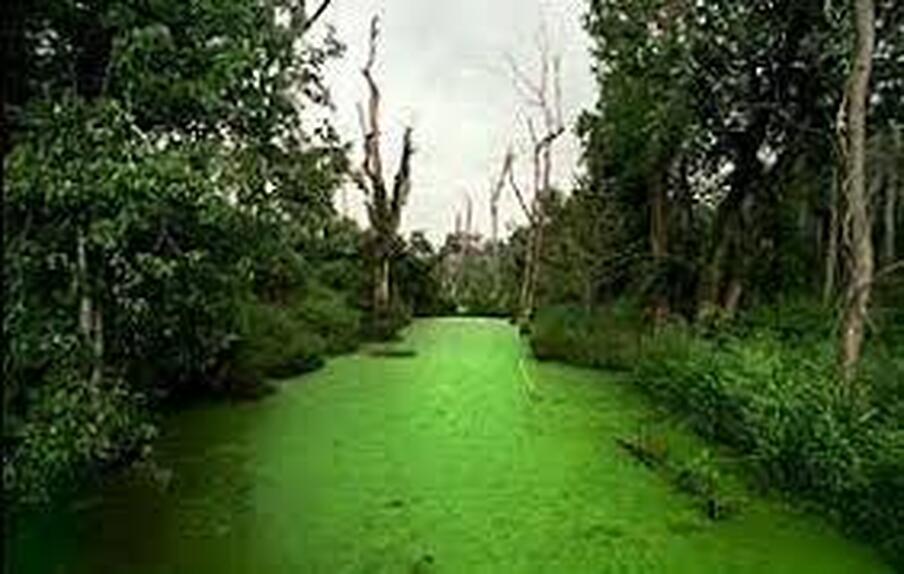 The Court of Justice of the EU (CJEU) has ruled that a member breached EU law by allowing manure runoff from farms to pollute water. This infringement procedure could result in a second Court ruling imposing Germany to pay fines, if it is found to still be in breach of EU law.

​ Nitrates can also be converted into toxic nitrite in the human body, which is particularly dangerous for children and pregnant women.

In response to ongoing problems with eutrophication and algal blooms, Canadian provinces have mandated nutrient management plans at the farm level through regulatory changes for some time. Under municipal by-laws, the location of manure storage, as well as setback distances from neighbouring properties or streams, may be regulated.

​A year ago, in October, the couple watched in disbelief as thousands of sea creatures, fighting for their lives, flocked to the shore in search of oxygen. “I didn’t think there was so much fish here. It’s incredible what came out! Langoustines, seabream, sea bass, shrimp... very long eels came out, gasping for air because they couldn’t breathe,” says 73-year-old María del Carmen Villena, from Cuenca. 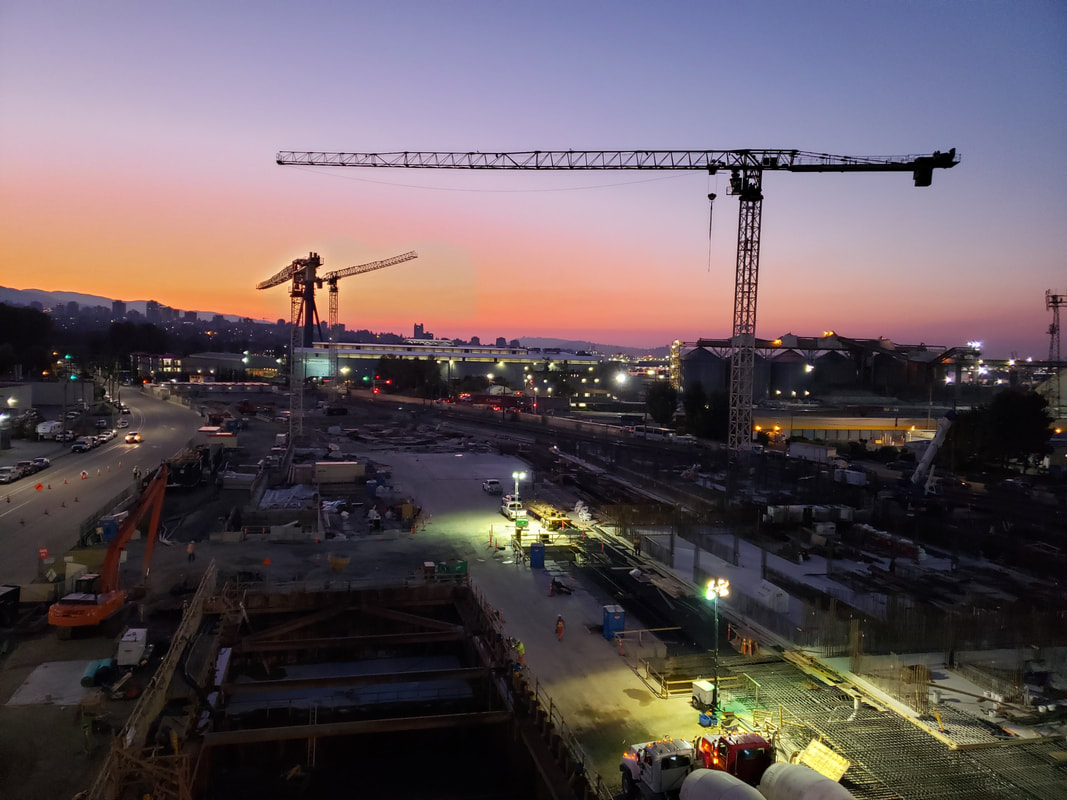